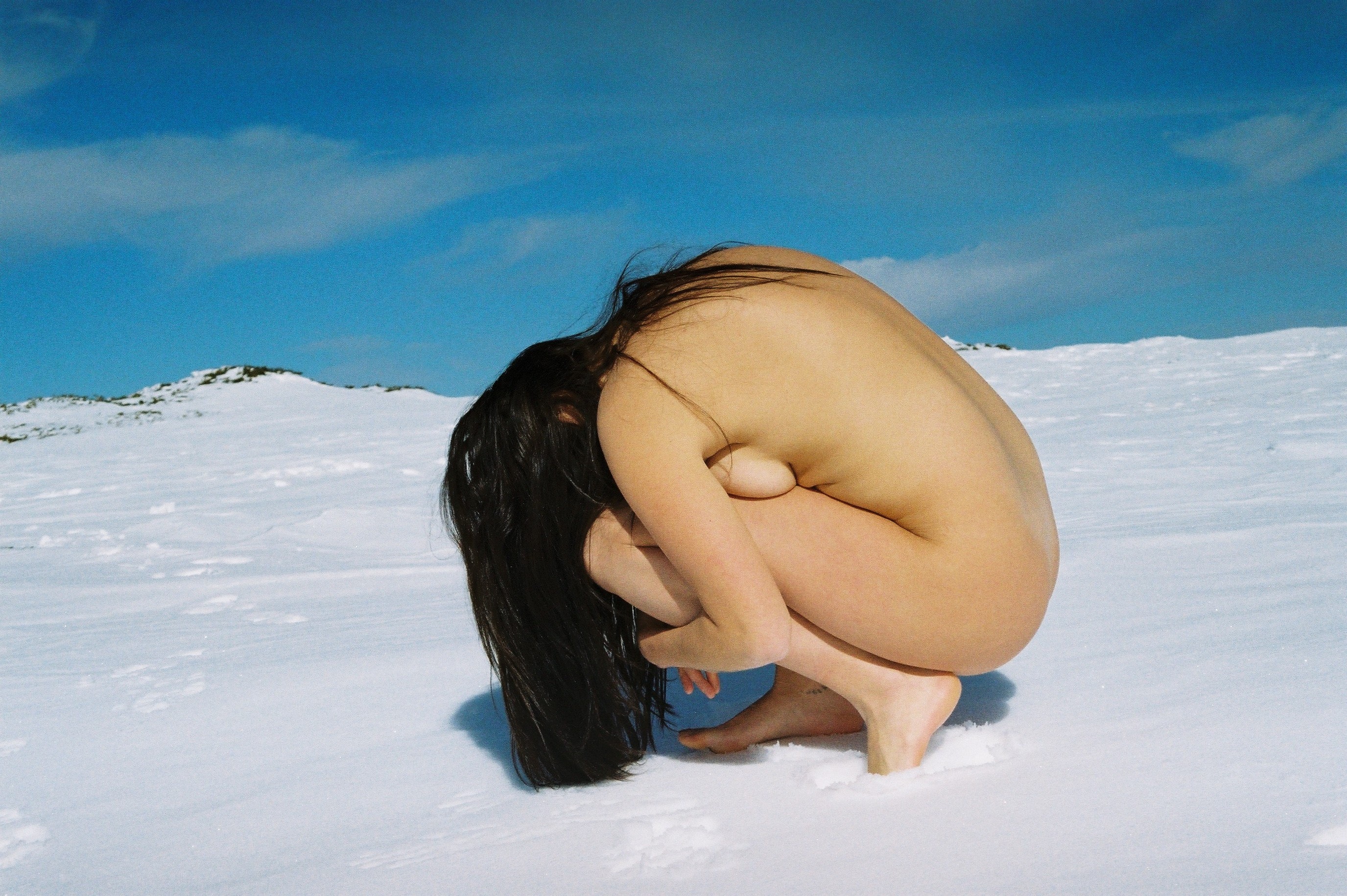 Tatiana Saavedra has a degree in Cinema, Video and Multimedia Communication, she also attended the European course CIAKL - ‘Cinema and Industry Alliance for Knowledge’, where she was awarded first place in the categories `Best Idea´, ‘Best Project’ and ‘Business Plan’ with a documentary series. Tatiana’s films were showcased in several national and international festivals - in 2011 her film `White Board´won the Zon Award - She was also renowned for her directing work in ‘ Stillness in the Intensity of the Colors’, in 2017, that premiered at DocLisboa. In 2020, she wrote and directed her first TV series of 5 episodes ‘Hello, how are you feeling?’ for RTP (Rádio Televisão Portuguesa). She also filmed and edited a documentary series of 14 episodes for a Brazilian TV Channel (Globo) about Portuguese Singers.

As a photographer, her work was featured in an assortment of national and international magazines and galleries; being that her latest exhibition was with ImageNation Paris. She was also the recipient of Sophia Awards’ first prize, thanks to the photograph that featured on the film poster for ‘Gold on Blue’.

Tatiana is a member of Hans Lucas studio, currently working as a photography professor at the Institute of Cultural Production and Image and is also a member of Canva´s photography team producing Diverse & Inclusive content.